One year has passed since Team IBIZA Indonesia was established.

As a Global Business Representative from IBIZA Corporation, we are working on Biomass Power Plant Business with South Korean Partners as we receive daily guidance and are focusing on selling Natural Resources and others. Originally we did not have any knowledge of equipments, materials and natural resources etc that are used at Large Thermal Power Plants / Biomass Power Plants, but at the end of the week we have a study group, meeting, website preparation, short term business trip etc With repeated it was able to gain various knowledge, personal connections, and little confidence. Such a thing I was absorbed in Biomass Fuels etc. to the extent that I collect information collecting by contracting environmental newspaper personally on a year. I do not really understand why I am strongly interested in it, but I have a attachment to Biomass Fuels. So when I was studying biomass fuels, I started to learn something naturally about boilers meeting the specifications of biomass fuels and other equipments and materials are used for others.

Working with the team on Biomass Power Plant Business for about one year I have a new dream.

It is to have own a Biomass Power Plant as an Independent Power Producer (IPP) in Indonesia. When I stayed in Samarinda, East Kalimantan Province, Indonesia, I had a lot of blackouts / floods, etc., I felt that the infrastructure essential for the people’s living was not in place and that I felt that the International Biomass Exhibition and a story with the president of a Japanese company I met in ２０１８, I got such a dream. 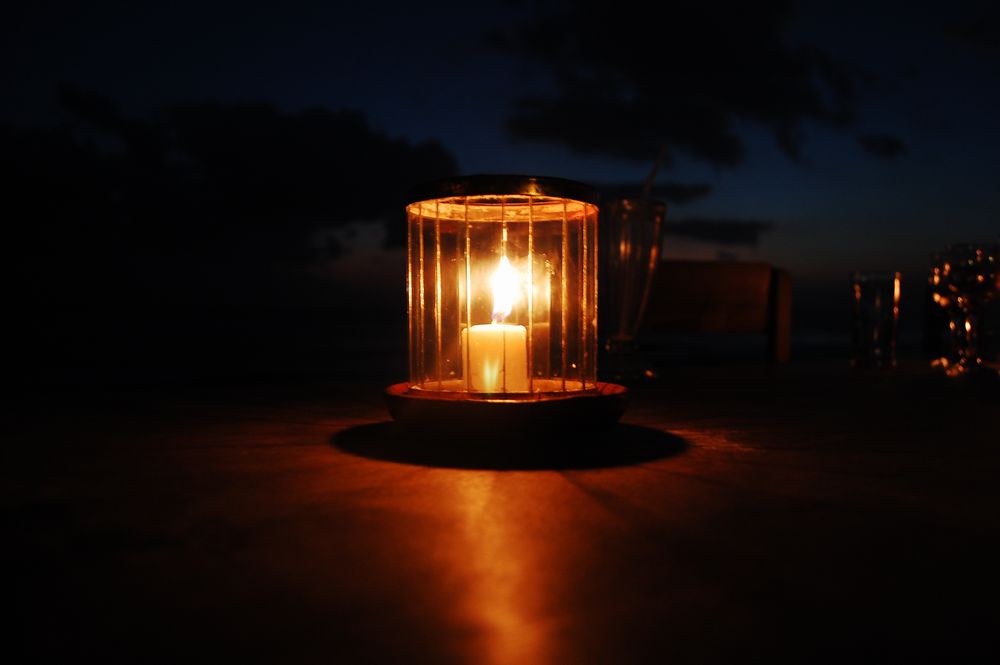 As I contributed before, I returned to Indonesia from Japan to contribute to the development and revitalization of Indonesia, I formed a team with Fertile Borneo and worked on the Pepper Business, and now the partners work on the Logistics Business It is.

Prior to starting the Logistics Business, we used IBIZA Corporation’s signboard to form Team IBIZA Indonesia, which also focused on selling Natural Resources as a Biomass Power Plant Business. If you get on the track in the future, profits will be generated, but first of all it is important to return them to the nation and citizens in various forms. The country called Indonesia is made up of many islands, and it is currently the fact that the supply of electricity is very unstable. I would like to build steady efforts every day so that the citizens of Indonesia can say that even a little “has become convenient”, “life has become easy”.

If you describe such a dream on this homepage, you may be told “It is impossible” or “Boast Yourself”, but people who say such things “The People who gave up new things soon for the first time so far “and” The People who have not challenged for such a big goal / dream “. I think that I do not care about being told by such people. I do not think that I would like to be with people who can take people’s possibilities and goals / dreams. Then it is better to have a hot feeling / action power and stay with the goal · people who are heading for a dream.

I understood that the destination is long, but I would like to share with my team about all the painful things, painful things and fun things.

I think that I will pursue every day by feeling the possibility of Indonesia which is the world’s fourth largest population.